Dubbed as Japan’s “rock heroine” by the media, LiSA is a singer from Japan who is breaking down genre and language barriers with her earnest, powerful performances and catchy melodies. As the only singer of her kind to headline both anime and rock festivals, she draws in audiences and manipulate emotions with her voice and relatable persona. Having instantly sold out legendary venues in Japan such as the Nippon Budokan and Saitama Super Arena, LiSA also frequently performs overseas, having performed in the U.S., Mexico, China, South East Asia, and completed a solo tour in Asia.

Her first-ever compilation album “LiSA BEST –Way / Day–,“ including hit songs like “crossing field,” “oath sign,” and “Catch the Moment” was released worldwide on 11 May 2018 and is available now on Spotify and iTunes!

Balloting for post-concert Meet and Greet with LiSA 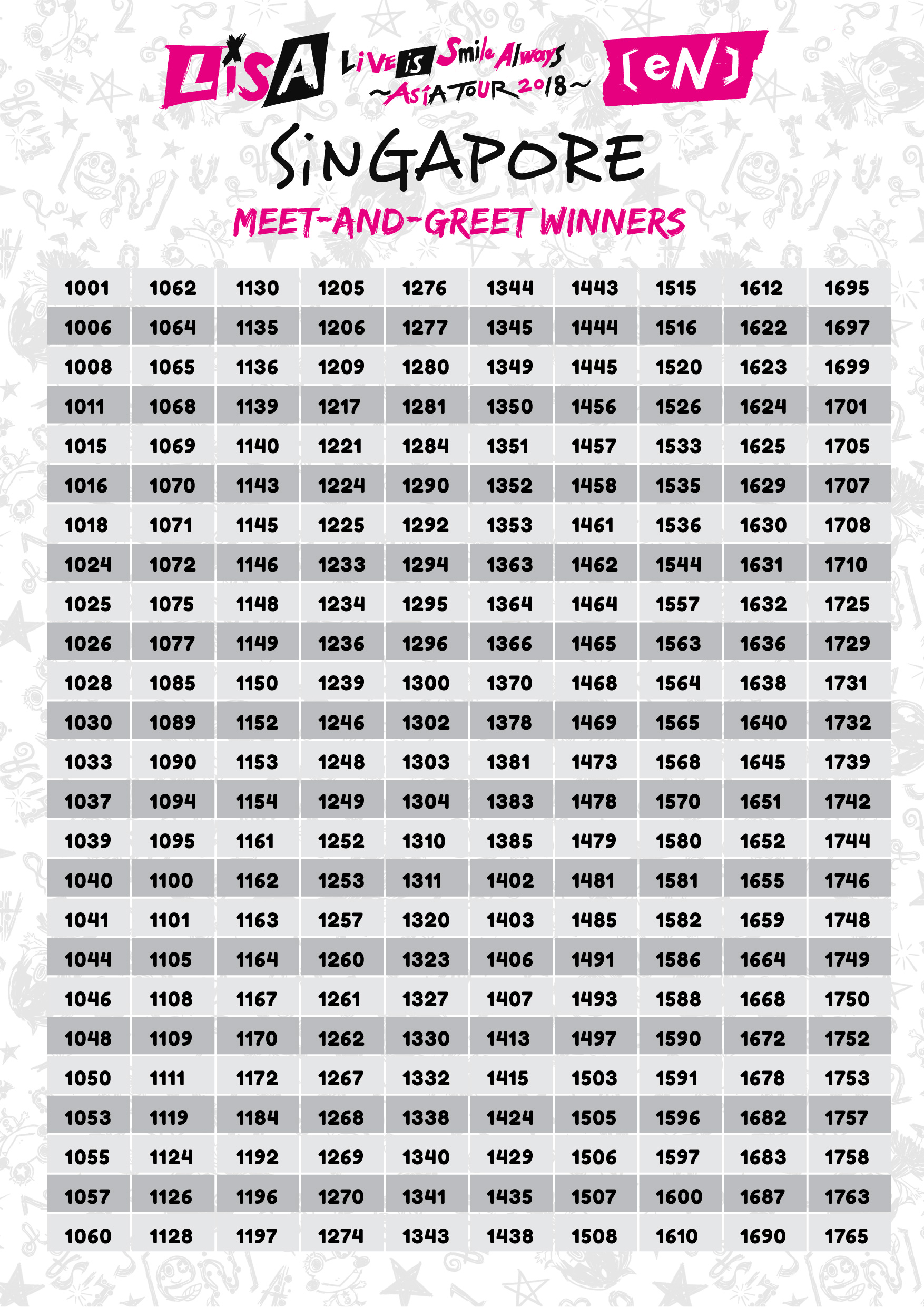 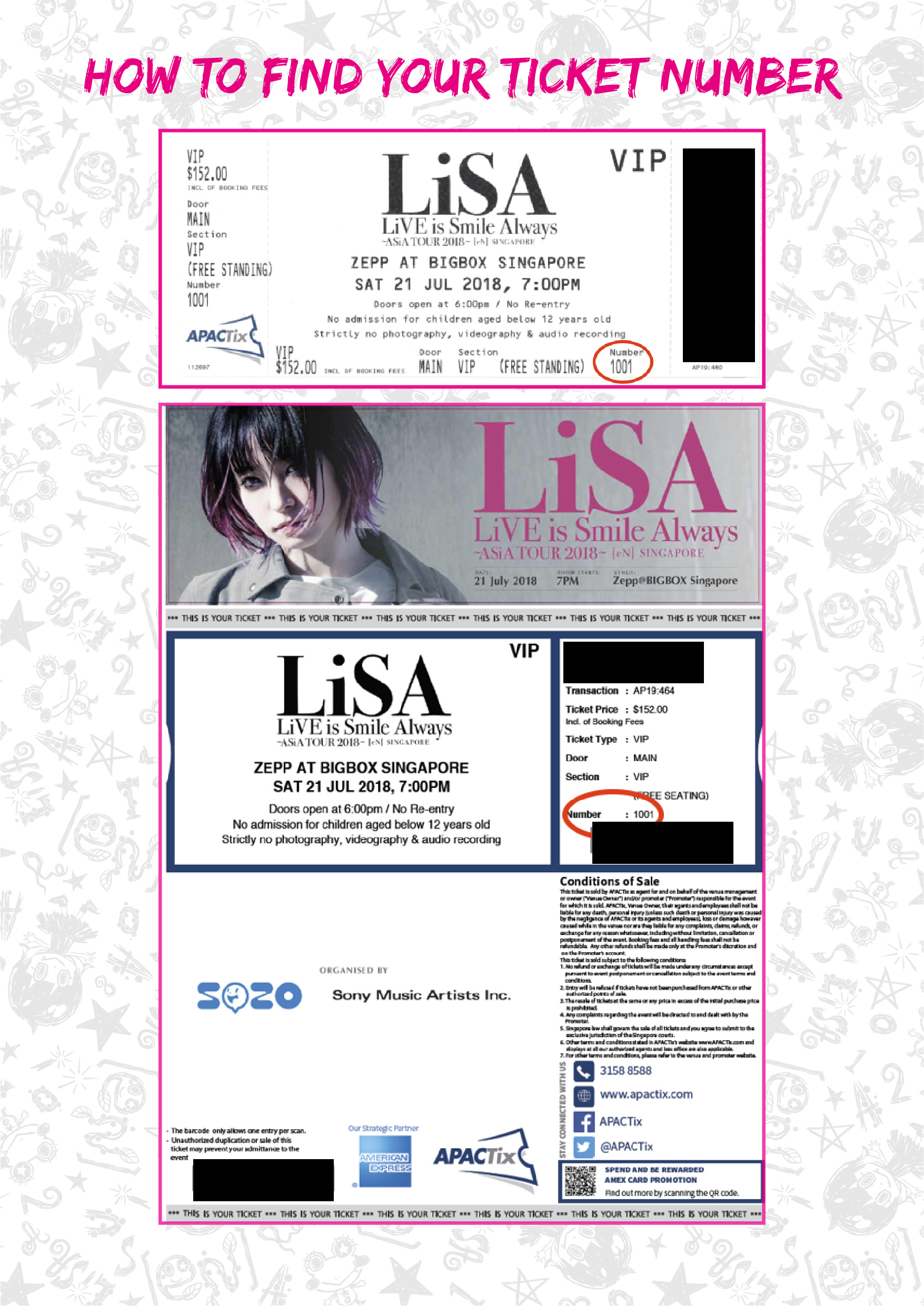 Sales will take place at the venue, and sales are cash terms only. All sales are final and no returns and exchange of non-defective items will be accepted. 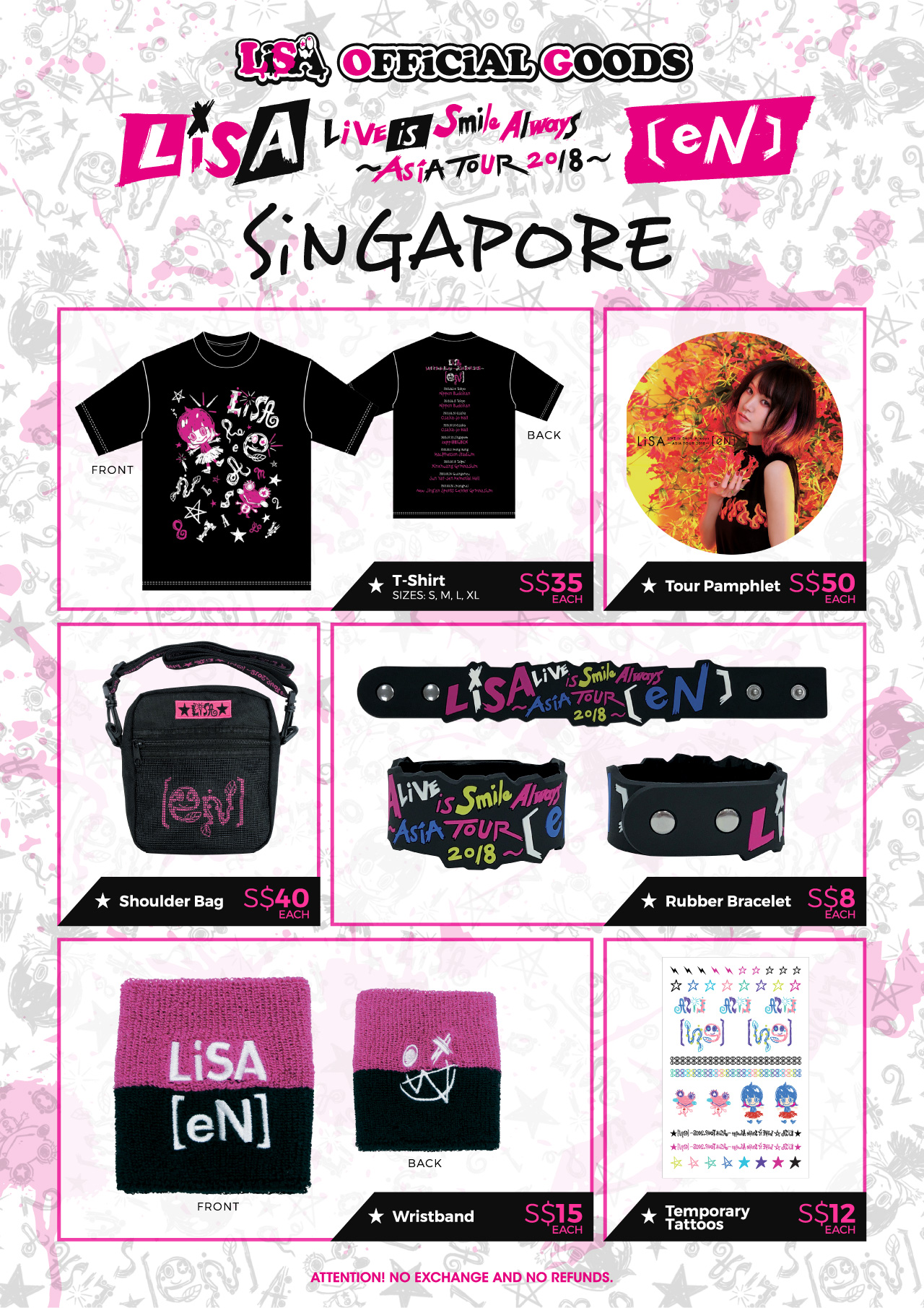