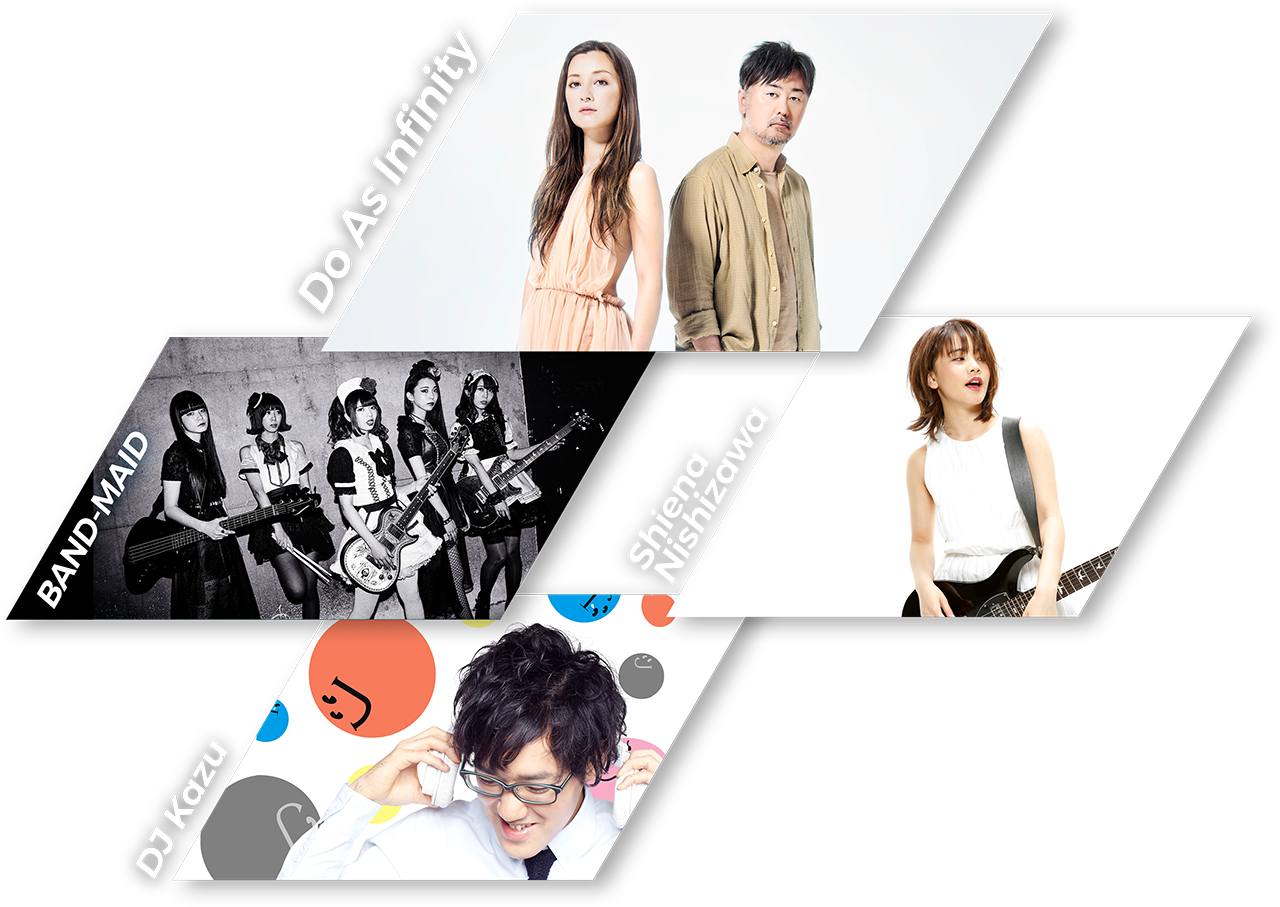 Age limitation: Due to safety concerns, all children under the age of 12 will be not allowed to enter the standing area of the concert. They will be required to watch the concert from the tiered seating located at the rear of the venue. This restriction applies to both VIP and GA ticket holders.

Do As Infinity is a rock band consisting of Tomiko Van (Vocals) and Ryo Owatari (Guitar & Vocals).
Before they made their debut in 1999, they had performed more than a 100 times in front of the Hachiko Statue at Shibuya.

In the same year, they released their debut single ‘Tangerine Dream’ with avex trax on the 29th of September.

After 6 years of activity, they held their Last Live at the Nippon Budokan on 25th November 2005.
3 years later, they resumed their group activities on 29th September 2008.

In 2017, they welcomed Sawano Hiroyuki as their sound producer, and released 3 singles ‘Alive / Iron Hornet’, ‘To Know You’, as well as ‘Keshin no Kemono’ which was used as the ending theme of the TV anime series ‘Juuni Taisen’ and went on sale on 6th December.

In the same year they embarked on a South America 4-country tour, a solo concert in Taiwan, a large music festival in Jakarta, and a solo show in Singapore.

Approaching their 18th anniversary since debut, they have expanded their reach beyond Japan to a worldwide scale.

BAND-MAID started out July in the year of 2013 and was officially formed with current five girls in August. BAND-MAID is the Japanese all girls rock band with five members who dress as maids.

Unlike their cute and gothic concept of maids’ uniform, their play is very authentic and classic. As they stick to their concept of Maids, they call their LIVE a “Serving” (お給仕), and their fans are called “Master and Princess”. (ご主人様、お嬢様)

With two main vocal, guitar, bass, and the drums, their live play is sure to rock their “Masters and Princesses”

They attract you not only by their appealing visuals but also their promising sound. Their music video “Thrill” hit 2million views within just two weeks on Facebook and has surpassed over a million views since less than a year on YouTube.

Getting a lot of attention from outside of Japan, they have made their USA debut in March 2016 at Sakura-Con, in Seattle, with over 3,000 people in the crowd.

In response to their Masters and Princesses’ love from all over the world they are planning to go global to “serve” you with Japanese hard rocking sound. 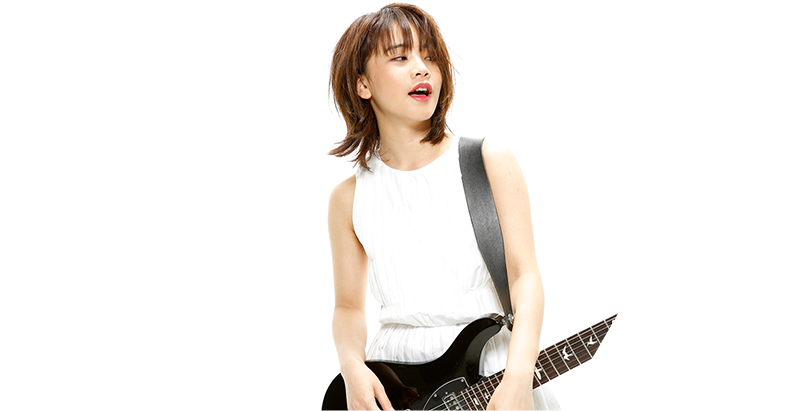 Shiena fell in love with music in middle school, when she laid hands on her father’s old guitar. That interest expanded from not just guitar, but also into singing/songwriting. Before she knew it, she began dreaming of singing on a large stage. In 2014, she won the grand prize at the Flying Dog Audition (a popular singing contest). In 2015, her debut song, “Fubuki”, was the ending theme for the television anime “Fleet Girls Collection (KanColle)”, and was released as a single that same year. She was 17 at the time.

On March 15th, 2017, Shiena released her first full-length album, entitled “Break Your Fate”. This album features a rock sound that showcases Shiena’s evolving talents, and shows that she is leading Japan’s next generation of talented artists.

Kazu made his major debut in 2008 with Sony Music. He is currently under Sony Music Associated Records.

His focus is on playing mainly Japanese tracks, Kazu has been the resident of the NHK program “Shibuya no Oto” (Sound of Shibuya), which was previously known as “MUSIC JAPAN”, for eight years running.

Kazu has also been an active part of many events and music festivals — regardless of genre, including ROCK IN JAPAN FESTIVAL and ANIMAX MUSIX.

He has continuously shown his enthusiasm for performing overseas, showcasing an array of Japanese tracks at events in such as Los Angeles, Jakarta, and Singapore.

Age limitation: Due to safety concerns, all children under the age of 12 will be not allowed to enter the standing area of the concert. They will be required to watch the concert from the tiered seating located at the rear of the venue. This restriction applies to both VIP and GA ticket holders.