With music that cannot be contained within the existing borders of genres, touching on topics from love to death, their romantic lyrics are philosophical and has gained great support from adolescent fans and young adults.

In the summer for 2016, they were tasked to provide the music for the animated feature film “Your Name.”. Their unique band sound and the variety of music they composed for the film was a critical success. (For the above work, they were awarded the Japan Academy Award for Best Music 2017).

On 23rd November of the same year, they released a new original album “Ningen Kaika” (Human Bloom). In 2017 they embarked on a nationwide tour (Human Bloom Tour 2017) with 21 performances at 12 locations. From June till July, they continued with 8 more performances around Asia in 6 major cities including Singapore, Seoul, Hong Kong, Bangkok, Taipei and Shanghai, which was a resounding success. In May that year, they also released their latest single “Saihate Ai ni / Sennou”. In Summer, they appeared at numerous festivals including the popular FUJI ROCK FESTIVAL as well.

In February 2018, they were tasked to perform the theme song for the Chinese-Japanese collaboration movie “KU-KAI – The Mystery of the Beautiful Queen” directed by the critically-acclaimed Chen Kaige and gained even more attention on the world stage.

On the 18th of April 2018, the Blu-ray & DVD the “Kimi no Na wa – Orchestra Concert”, performed by the Tokyo Philharmonic Orchestra, was released for sale in stores. 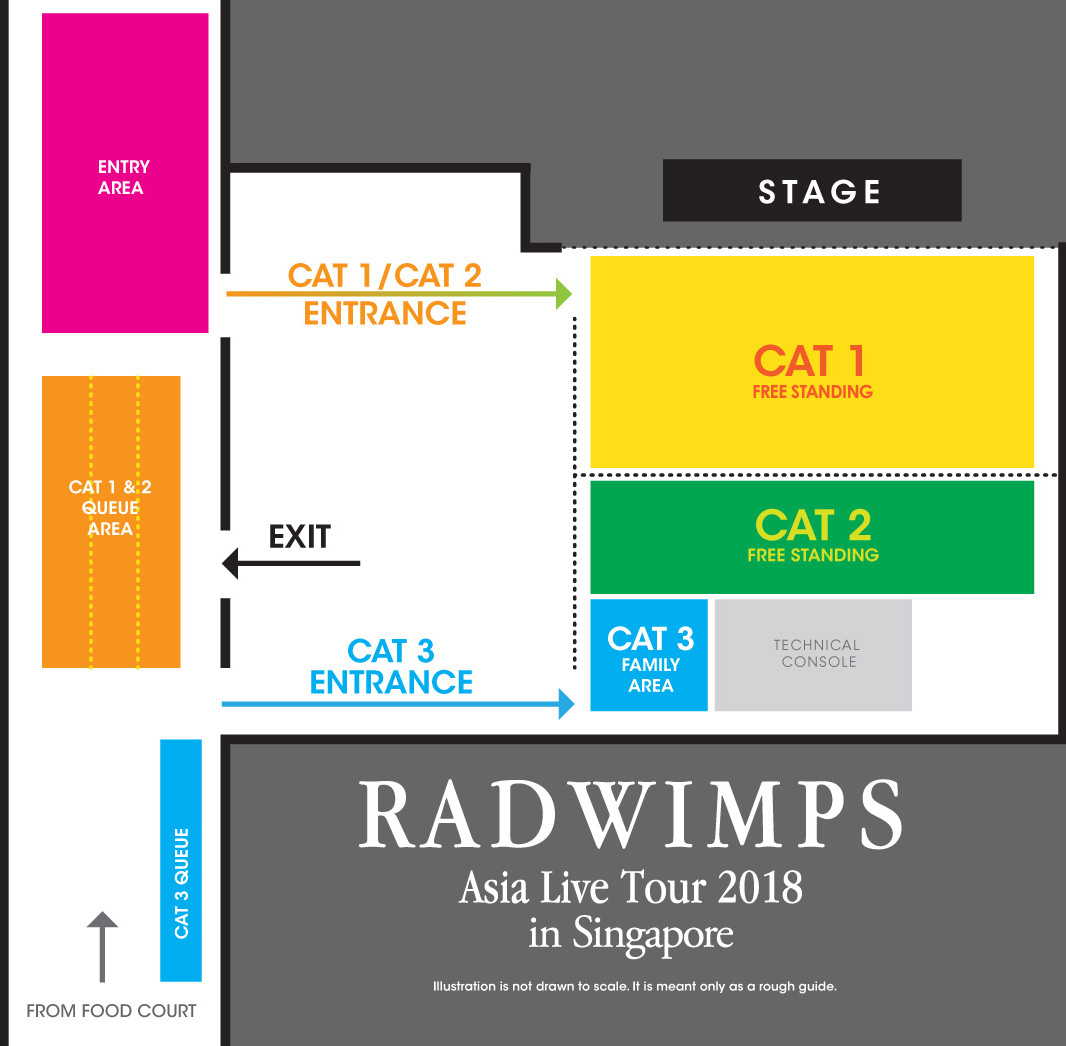 Security checks will be conducted during entry and re-entry. For faster access, we recommend that attendees to use bags that can easily opened for checking and to bring minimal items. 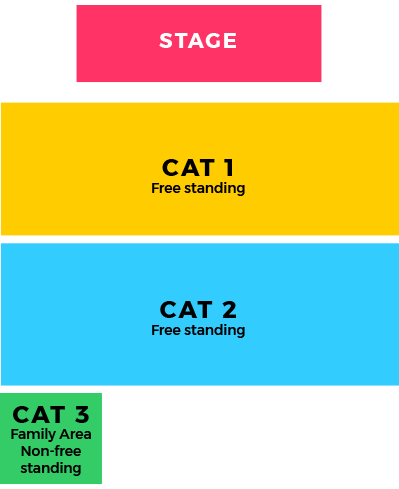