Please hold on to your ticket for further notice

Formed in Osaka Kyobashi 2006. They made their major debut in 2008 with the single “DOLL”. After their major debut, the group won the Record Award for Best New Artiste Award with the single, “girl S” in the following year. The group has many followers not only within Japan, but also all over the world, holding concerts in various parts of the world. In the recent years, their self-produced apparel brand, “Feedback!” gained a lot of attention, and the group became a fashion icon to many of their fans. Last year in 2018, they established a private label “her”, as they represent and continue to be one of the top girls bands in Japan.

Here are some important matters that everyone should know about the SCANDAL WORLD TOUR 2020 “Kiss from the darkness”  concert at The Coliseum™. 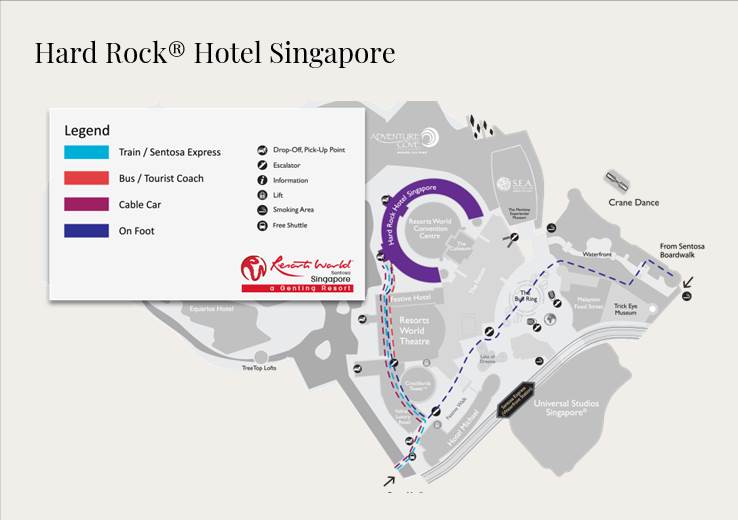 The concert will be held at The Coliseum™, Hard Rock Hotel Singapore, Resorts World™ Sentosa.

For a detailed route to the venue, please access the following site (https://www.rwsentosa.com/en/getting-here) and select your destination as “Hard Rock® Hotel Singapore”, together with your method of access.

Note: The concert will be held on Sentosa Island and that there is an entrance fee onto the island itself. The cheapest way is to make your way across on the footbridge, located near Vivocity.